In November 2014, Patricia Scott and Donna Peacock sent out an email announcing the intention to establish a community group for seniors who had an interest in addressing the challenge of climate change. They noted "Most of us grew up with inherited community values which included being satisfied with enough, sharing our abundance with others, being confident in our ability to feed and clothe our families through our own skills, a sense of the importance of community, and a love of nature. These values and skills are the ones needed for a low carbon local economy. We want to help recover and celebrate these skills and values by sharing them with grandchildren and grand nieces and nephews - an excellent way of commencing a ground-swell which would help us reclaim the communities we seem to have lost."

Raising awareness of climate change, among all New Zealand citizens, and working towards a low-carbon future.

Encouraging young people, to value resilience and to experience a low-carbon lifestyle through spending time with them and organising events.

Taking action (submissions, petitions) to put the planet and future generations ahead of profit.

Changing lifestyles to new patterns of living and to lower our own carbon footprint at household, community, and national levels.

Celebrating and publicising positive change that is already happening in the world.

About Who We Are

Well over 200 people have joined the SCAN Facebook group since 2014. SCAN does not have a formal structure and is not registered as a legal entity. It relies on members' good-will to operate effectively and members' self-select how they wish to engage with SCAN.

Until Covid times, meetings were held monthly (and hopefully they will again soon), with all members invited.  An email membership list is maintained comprising all who have joined the Facebook group, or contacted SCAN in some other way indicating a wish to join SCAN. There is a sub-group list maintained of those who regularly attend meetings. All members, unless they opt out, receive emails with notes of meetings, and information of other activities.

SCAN's long-term aim is to assist New Zealand to make the transition from polluting fossil fuel energy to 100% renewable energy sources. It is recognised that the transition will inevitably require living within a significantly lower energy budget for the foreseeable future. However, from our earlier life experiences of living with lower energy demands, we believe it should be possible to develop a lifestyle allowing us to thrive while making the required changes.

At this stage we wish to particularly focus on some issues that require urgent attention. New Zealand has an unusual carbon pollution profile with about half of our emissions coming from agriculture. Lowering those emissions will require a serious rethink of how we manage agriculture. That work will only be effective with the positive engagement of all involved organisations. SCAN will work to facilitate that dialog, changing from the 'them and us’ rhetoric to 'we'. Additionally, we are worried about food security as we live with increased weather instability affecting both food production and distribution. We need to 'think local'. 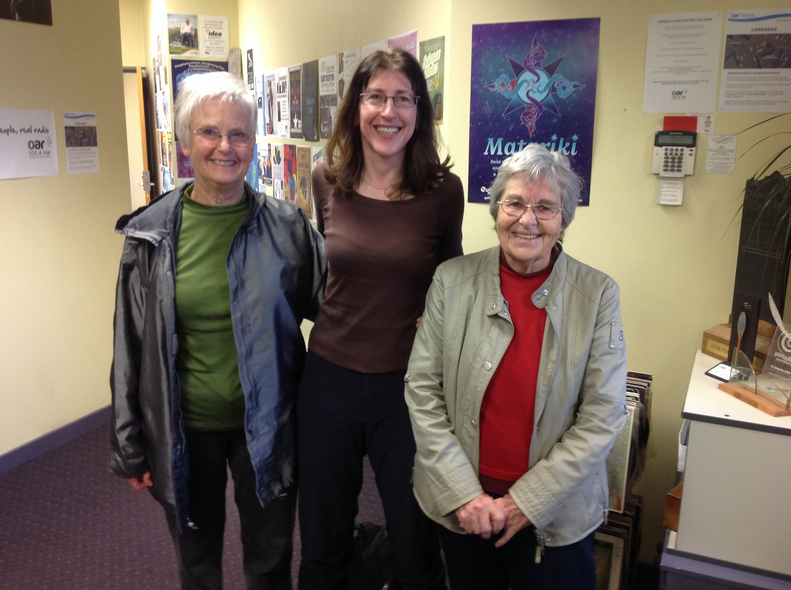 Introduction
Positive feedback to the email led to a meeting on 27th November 2014 which established the Seniors Climate Action Network. SCAN's initial aims included raising awareness of climate change and its causes, and promoting remedies. In the years since SCAN's establishment, there has been a wide acceptance of the reality of climate change and human's part in that change. While SCAN has continued to promote an understanding of climate change, the focus of activity has moved on to the changes in lifestyle that will be needed to avoid the worst effects of climate change and to address the other biophysical planetary boundaries which must not be exceeded in order to ensure a sustainable future for life on Earth.